Meet the team who are working to make our vision of free, full lives for children affected by conflict and oppression a reality. 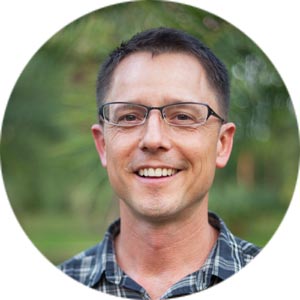 Steve, along with his wife Oddny, founded Partners Relief & Development in 1994 and serves the international organization as President. He also continues to be involved in operations in the United States and is currently a Board Director. You can read more about our founders here. 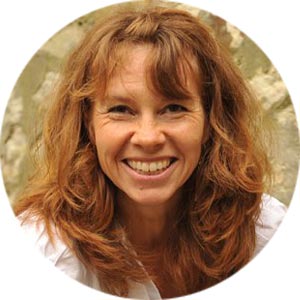 Oddny Gumaer is a writer, graphic designer, and runner. Her books and speeches have moved many people to engage with the people of Myanmar/Burma and refocus on the big issues of our day rather than the trivialities that often consume us. Her primary role is working in advocacy, getting the information out about the victims of war through writing, meeting politicians and policy makers, and speaking at Human Rights Meetings. She also plays an important role in Partners Norway's work. 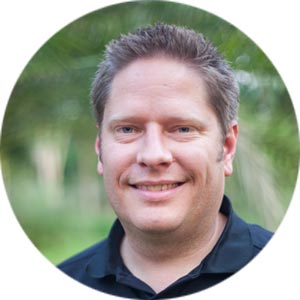 Greg has been with Partners since 2001 and is a founding member of Partners Canada. He is currently living in Canada in Calgary, Alberta. He is the director of Partners Canada and served in Thailand from 2001 till 2008 in various Karen and Karenni programs. Back home now he enjoys playing ice hockey, skiing and playing in the mountains nearby as often as possible. 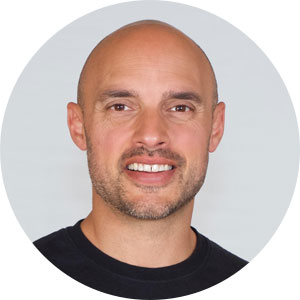 Chris is from the UK and has been involved in the commercial world in various companies from web development to water sports, as well as the charity sector with local, national, and international charities. After a year in YWAM, he moved to Liverpool for university, where he studied Sports Science, and then became a Youth Worker. Having served on the Partners UK board for almost 2 years and being impressed with Partners work, commitment and ethos, he felt an increasing desire to be more involved, and jumped at the opportunity to take on the role of National Director. He is married to Rosie and has 3 amazing daughters. 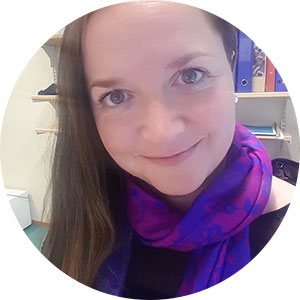 Anne Sofie works full-time at Nord University, and also part-time as a very committed general manager in Partners Norway. She has a master's degree in economics and administration, and she has taken other fun subjects as well, such as cultural understanding and psychology. Anne Sofie is social, smiling and she laughs easily. She has a large family and a large network of friends and acquaintances.