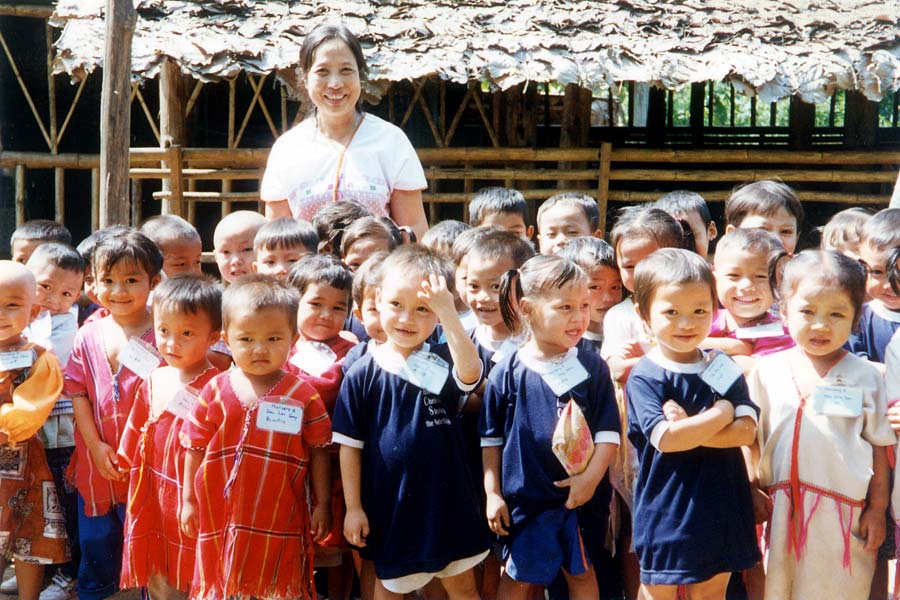 Steve has over 20 years experience sharing captivating stories of Partners work with refugees and internally displaced people. He is available for speaking engagements at schools, conferences, churches and other events. Please submit a request through the form and we’ll be in touch shortly to let you know his availability.

Thank you! We've received your request.